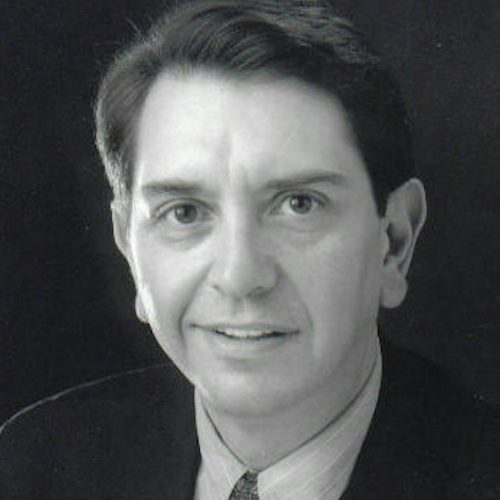 Dr. Royal has taught several online graduate courses as well as a number of online seminars. He is a former Fulbright scholar, and holds a B.A. and M.A. from Brown University and a Ph.D. in Comparative Literature from The Catholic University of America. He has taught at both his alma maters as well as Rhode Island College.

A prolific writer and sought after speaker on ethics, culture, religion, and politics, he has appeared on various radio and television stations nationally and internationally and his books have been translated into several languages. In addition, his articles have appeared in scholarly journals and publications including First Things, the Wilson Quarterly, the Catholic Historical Review, the Wall Street Journal, the Washington Post, the Washington Times, and National Review. Dr. Royal is currently responsible for an online website and daily forum for intelligent Catholic commentary called “The Catholic Thing.”

Born and raised in Connecticut, Dr. Royal and Veronica, his wife, make their home in Annandale, Virginia. Together with their three children, they have called Virginia home since 1985.