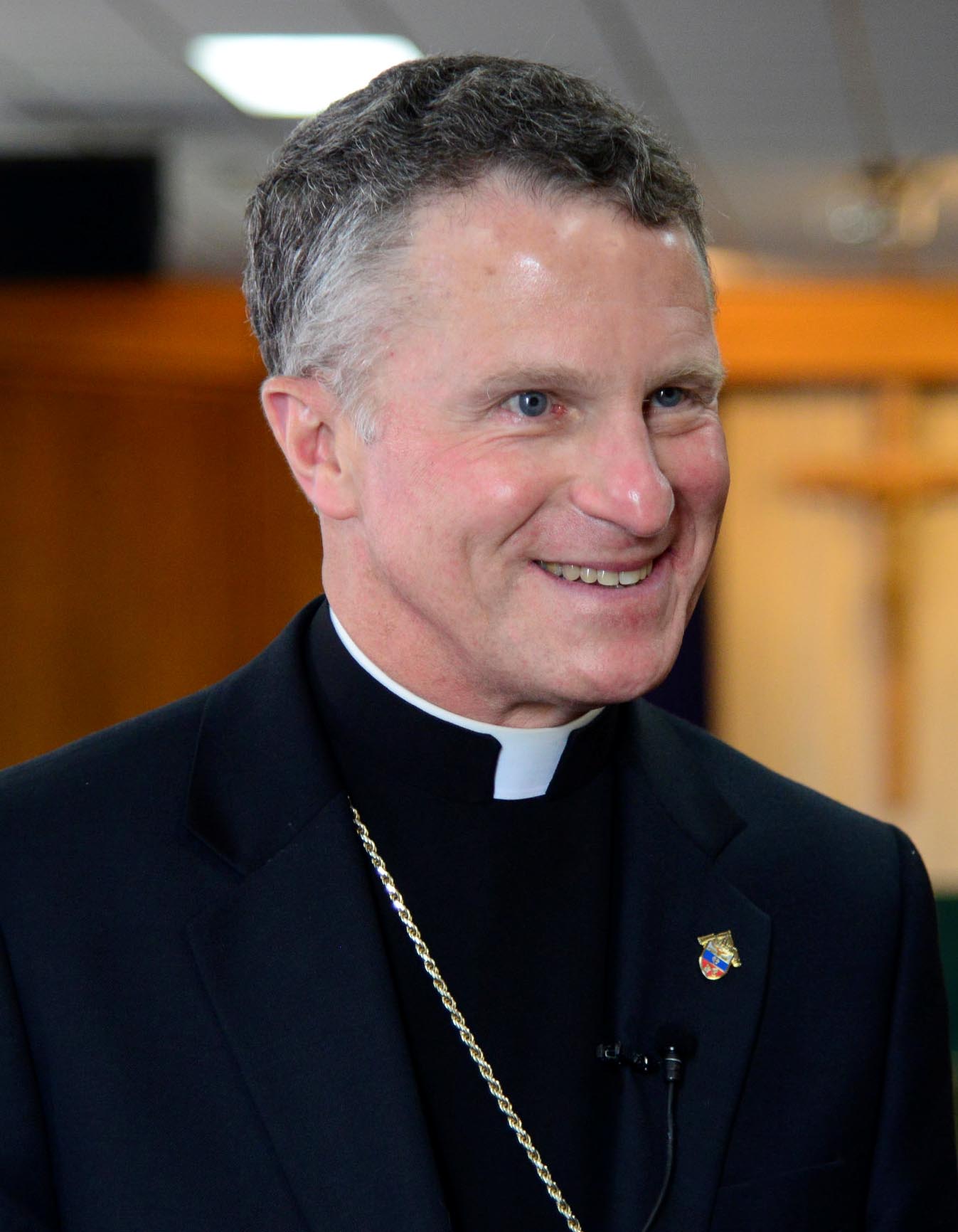 The Most Rev. Timothy Broglio, JCD

About The Most Rev. Timothy Broglio, JCD

Archbishop Timothy P. Broglio was born in 1951 in Cleveland Heights, Ohio, and attended Catholic schools in Cleveland, Ohio. Archbishop Broglio was ordained to the priesthood (for the diocese of Cleveland) on 19 May 1977 in the Chapel of the Immaculate Conception of the North American College, Rome.

From 1977 to 1979 he served as associate pastor, St. Margaret Mary Parish, South Euclid, and lectured in Theology at Notre Dame College, South Euclid. From 1979 to 1983 Archbishop Broglio attended the Pontifical Ecclesiastical Academy.

On 19 November 2007 Archbishop Broglio was named the fourth Archbishop of the Military Services USA, and installed 25 January 2008, the Feast of the Conversion of Saint Paul.

He is a Trustee of Catholic Distance University, a member of the Board of Directors of the National Catholic Bioethics Center, and is Chairman of the Communications Committee for the Basilica of the National Shrine of the Immaculate Conception. He has served as a board member of Catholic Relief Services.

Archbishop Broglio is fluent in English, Italian, Spanish and French.